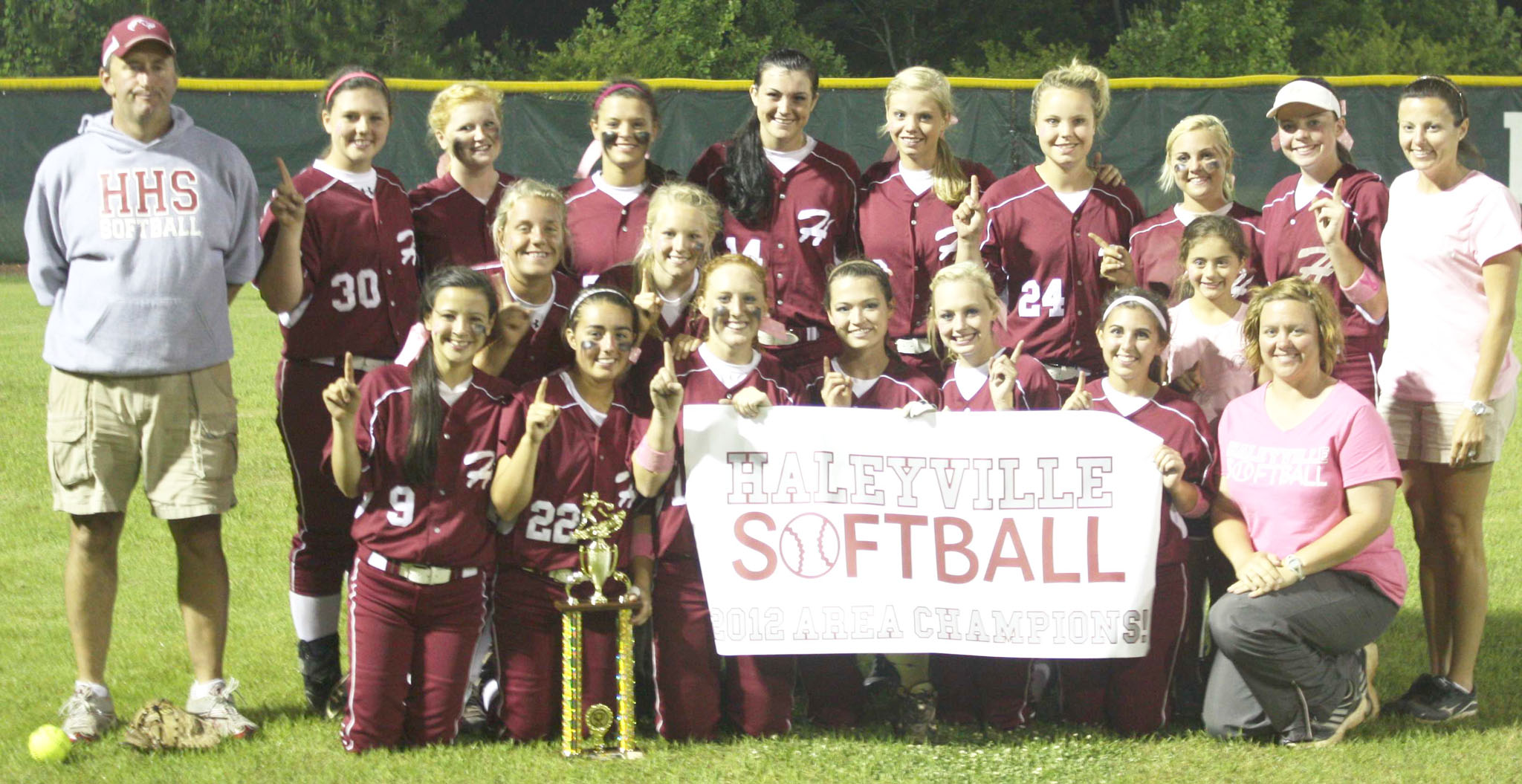 HHS Lady Lions pounded Corner Thursday, 11-3, to win the AHSAA Class 4A Area 11 championship and to adance to the North Central Regional Tournament at Liberty Park in Vestavia Hills. The tournament begins Friday, May 11, 8 AM. According to AHSAA brackets, the Lady Lions, ranked 8th in the state in the final poll of the regular season, will play St. Clair County.

Here's the march to the tournament championship:

In game one they defeated Dora 9-2 with Lacy Burleson as the winning pitcher;

In game two they defeated Corner 3-2 with Holly Ward as the winning pitcher and Sydney Kiser with a clutch 2-RBI double in the 7th inning; and,