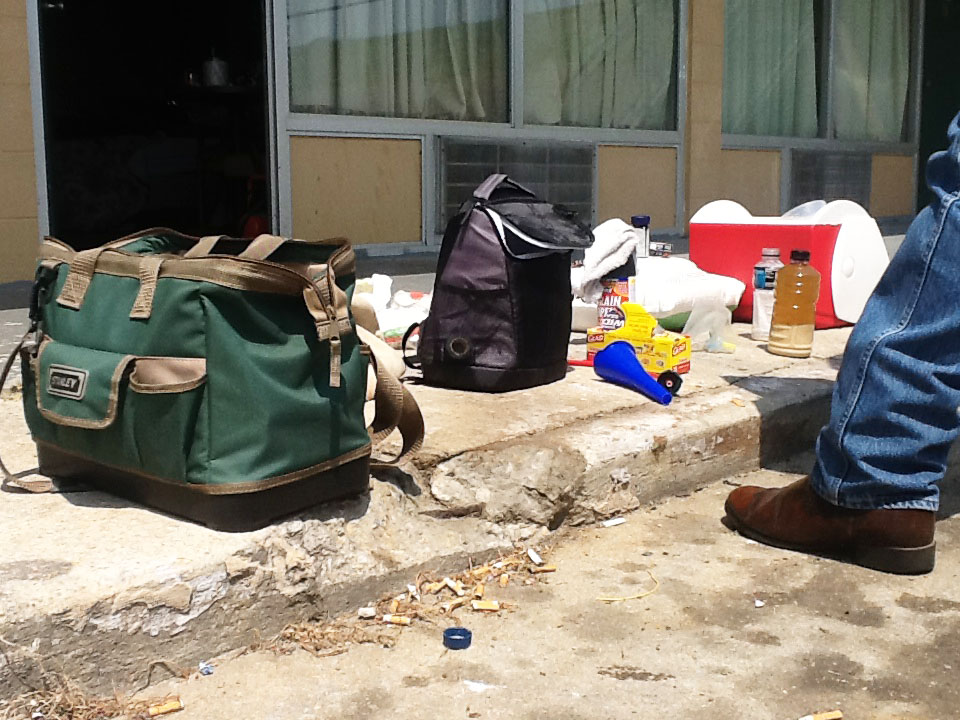 Haleyville Police, using tips as well as information from the Alabama Pseudoephedrine Database, arrested Matthew Wayne Tucker, 29, of Haleyville, Tuesday, and charged him with unlawful manufacture of a controlled substance second degree.

Williams and Lewis, and also Lieutenant Tim Steien, went to the Imperial Inn in Haleyville to interview Tucker about his purchases. During the course of the interview, officers decided they had sufficient information to ask a judge for a search warrant, which they received.

At approximately 10:20 AM, Tuesday, the search warrant was executed on Imperial Inn Room #125, where Tucker and his girlfriend were staying. Police found enough evidence for them to take Tucker into custody and to charge him with manufacturing. 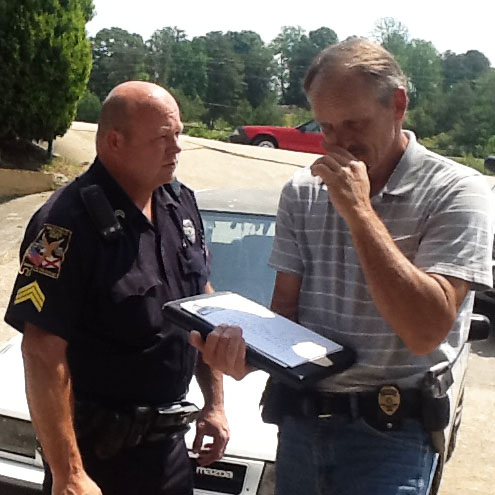 Also, police recovered items believed to have been stolen from Tucker's place of employment. Tucker was also charged with theft of property second degree. He was booked and transported to Winston County Jail.