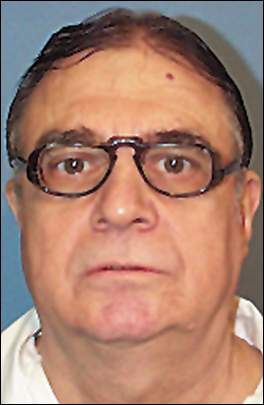 UPDATE: The U.S. 11th Circuit has stayed Arthur's execution pending a hearing before the full court.

The AP has reported that a federal appeals court has revived Thomas Arthur's challenge of his state's new three-drug lethal injection protocol. The 11th U.S. Circuit Court of Appeals Wednesday reversed a judge's decision that dismissed his appeal. Arthur is set to be executed March 29 for the 1982 murder-for-hire killing of Muscle Shoals businessman Troy Wicker. It is unclear whether Wednesday's decision will postpone Arthur's execution.

His attorneys claimed that Alabama's decision to use a new sedative called pentobarbital as part of its three-drug execution combination could be cruel and unusual punishment. State attorneys pointed to successful executions where pentobarbital was used.

The three-judge panel's decision said the judge who dismissed Arthur's appeal should have considered whether the swap constituted a "significant change" to Alabama's execution protocol.