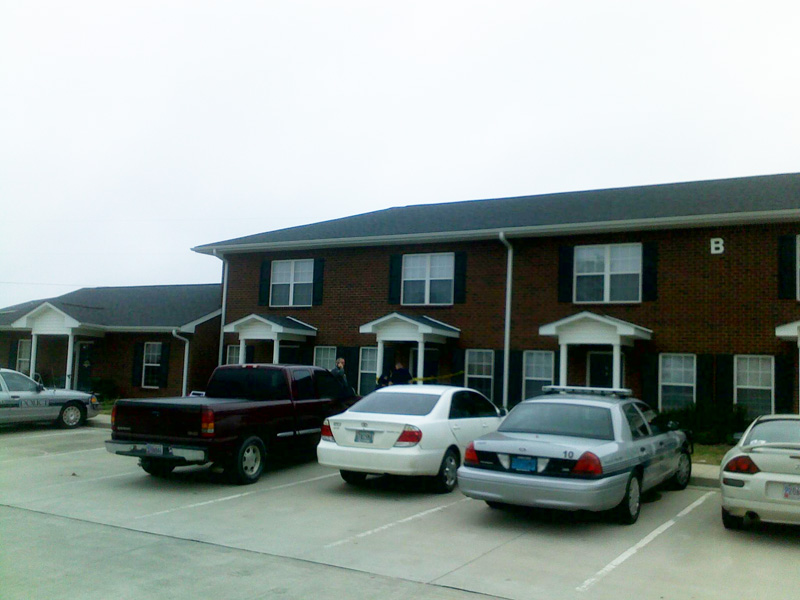 Officials close to the investigation into Baxter's death otherwise are remaining quiet about details of the case. HBTV News has learned that they are reviewing videotape footage from local package stores. And, while the autopsy is now completed, District Attorney Jack Bostick told HBTV News it could be three months before the report is available. Recent comings and goings of investigators and attorneys, along with the review of the footage and a subpoena for Baxter's bank records, have all the makings of a homicide investigation.

No official, has yet to use the word "homicide." However, it is an ongoing criminal investigation. The District Attorney's office, in a statement released via email stated, "Criminal investigations, by their very nature, cannot be conducted in the public square."

Events began to unfold early Tuesday morning, when William Clark Hildreth, 44, of Fort Mill, S.C., was killed by a hit-and-run driver on I-20 in Covington, Georgia, about 30 miles east of Atlanta. Georgia authorities believe Hildreth crashed into the median and was struck and killed while trying to cross the highway. The car was registered to Baxter and police found Baxter's wallet with ID in the car.

Georgia authorities then called Haleyville to verify Baxter's whereabouts and welfare. Haleyville police entered his apartment in the Rosewood Park Apartments complex shortly after 8 AM Tuesday and discovered his body. Police and investigators spent almost four hours collecting evidence at the scene. No apparant cause of death was obvious and Baxter's body was sent to the forensics lab in Huntsville for autopsy. Inquiries Friday to the Alabama Department of Forsenic Sciences in Huntsville went unanswered.

But Baxter's niece, Wendy Franco, told Fox6, "They actually went in the apartment and found him upstairs on the floor and his face was just black and blue. Blood was everywhere." The District Attorney's office, in a statement released via email stated, "Reports concerning the condition of Mr. Baxter's body and the scene where his body was found were highly exaggerated."

Neighbors reported hearing "banging sounds" from Baxter's apartment Monday evening. On Monday, he was seen by the apartment manager. And, some witnesses said he was seen with two other men in his apartment. One is believed to be Hildreth. As to the third, the D.A.'s office, in its statement said, "At this time, we have no credible evidence of the involvement of any 'third person' that was involved in Mr. Baxter's death."

Here is the text of the statement released by the District Attorney's Office:

"The District Attorney’s office extends its condolences to the family of Danny Joe Baxter.  We, along with the Haleyville Police Department, have been conducting an almost non-stop investigation since Mr. Baxter’s body was discovered on the morning of March 13th.

"At this time, we have found no credible evidence of the involvement of any “third person” that was involved in Mr. Baxter’s death.  The only person known at this time to have been associated with Mr. Baxter on the day of his death is the individual who died following a motor vehicle accident in Newton County, Georgia on the morning of March 13th.

"Reports concerning the condition of Mr. Baxter’s body and the scene where his body was found were highly exaggerated.

"Criminal investigations, by their very nature, cannot be conducted in the public square.  The release of information can lead to the failure to apprehend guilty suspects and the failure to convict guilty defendants.  However, the lack of public information should never be an excuse for wild speculation, rumor, and conjecture.  Sometimes such speculation, rumor, and conjecture is fueled by the disclosure of information by knowledgeable sources who have only partial knowledge of the facts and who are not involved in the full investigation.

"The investigation of Mr. Baxter’s death will continue until there is satisfaction within the investigating entities that all possible leads have been followed and all possible facts are known.  Anyone possessing any credible information concerning Mr. Baxter’s death should contact Lt. Tim Steien of the Haleyville Police Department or Chief Investigator Tommy Moore of the District Attorney’s Office."

Harold Bearden contributed to this story.